People of Hunza valley are among the world’s healthiest and happiest people. The average Hunza has a life expectancy of 120 years.

Hunza is a lush valley that nourishes agriculture and provides isolation from the rest of the world. It is situated at a high altitude, 100 kilometres from Gilgit.

Hunza settlements, popularly known as the “Roof of the World,” are located atop the Himalayan peaks.

The Valley, which is surrounded by the vast Himalayan and Karakoram mountain ranges and is sometimes referred to as “heaven on earth,” has long been a popular tourist destination around the world. The Hunza people have a certain zeal for life, which may be fueled in part by their daily strenuous activities and basic way of life. Some researchers have called them the happiest people on Earth.

It is believed that the unfiltered mountain glacier water consumed by Hunza residents, is often useful for life-threatening conditions such as Ebola, Diabetes, Metabolism, and Thyroid, as well as sugar control.

The Hunza people typically marry between the ages of 30 and 35. 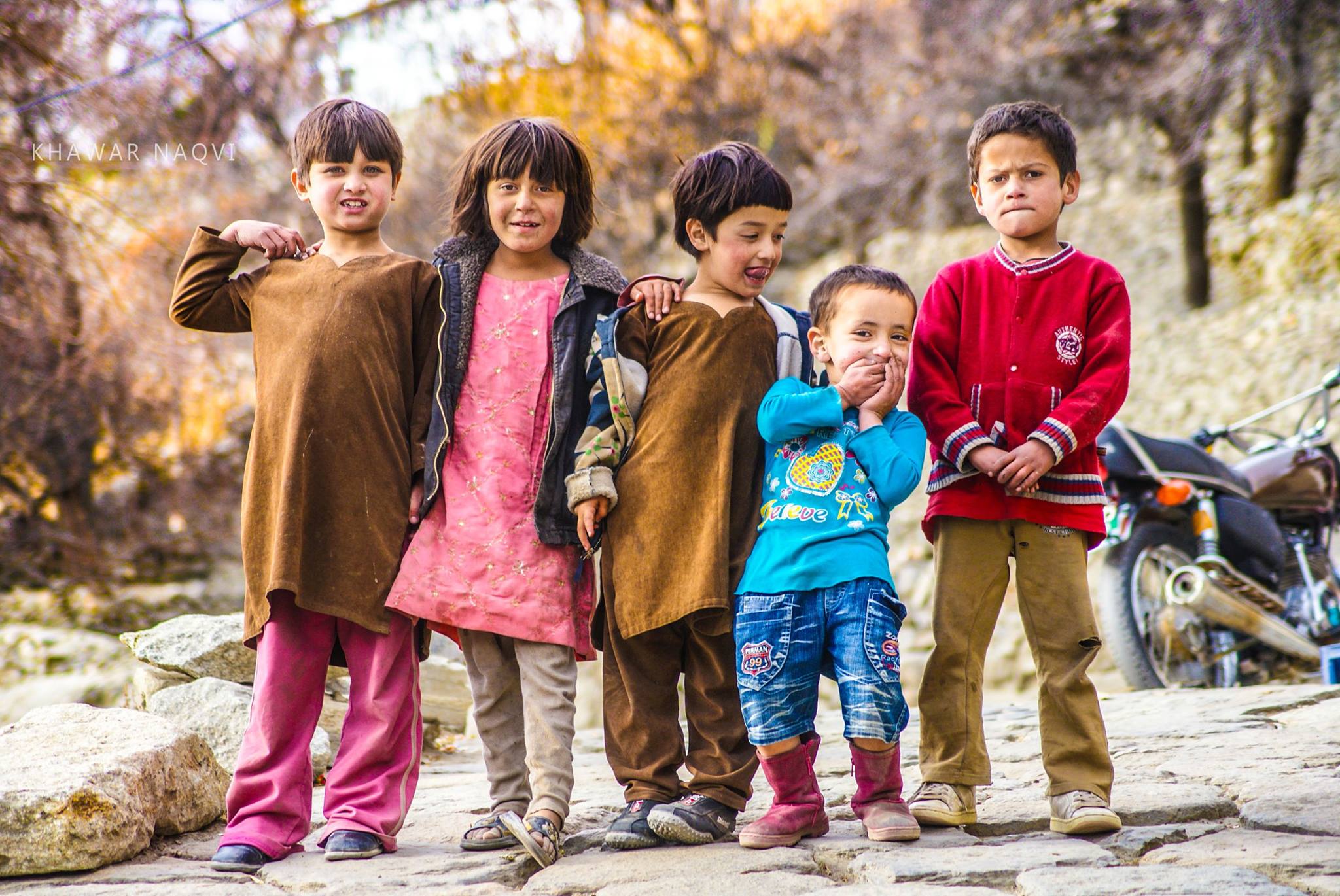 There are many factors to longevity, but the bulk of the research indicates that it’s due to Hunza water.

Water from the glacial streams of the Himalayan Mountains contains a lot of minerals including calcium, iron, potassium, and other useful minerals.

As these minerals come from natural sources, they act as natural agents, contributing to the health of Hunza inhabitants.

They are also cancer-free due to their high consumption of Vitamin B-17, also known as amygdalin, which can be found in apricot seeds.

Their diet also consists primarily of raw fruits and vegetables, with a small amount of meat, which also adds to their high life expectancy.