With Queen Elizabeth’s death in the news today, controversies about the Koh-i-Noor diamond have surged in people’s minds once again.

The Value Of Koh I Noor Diamond

The Koh-i-Noor diamond is one of the largest and most famous cut diamonds in the world, weighing 105.6 carats (21.12 g).

The name of the stone is Persian meaning ‘Mountain of Light’ and refers to its astounding size. 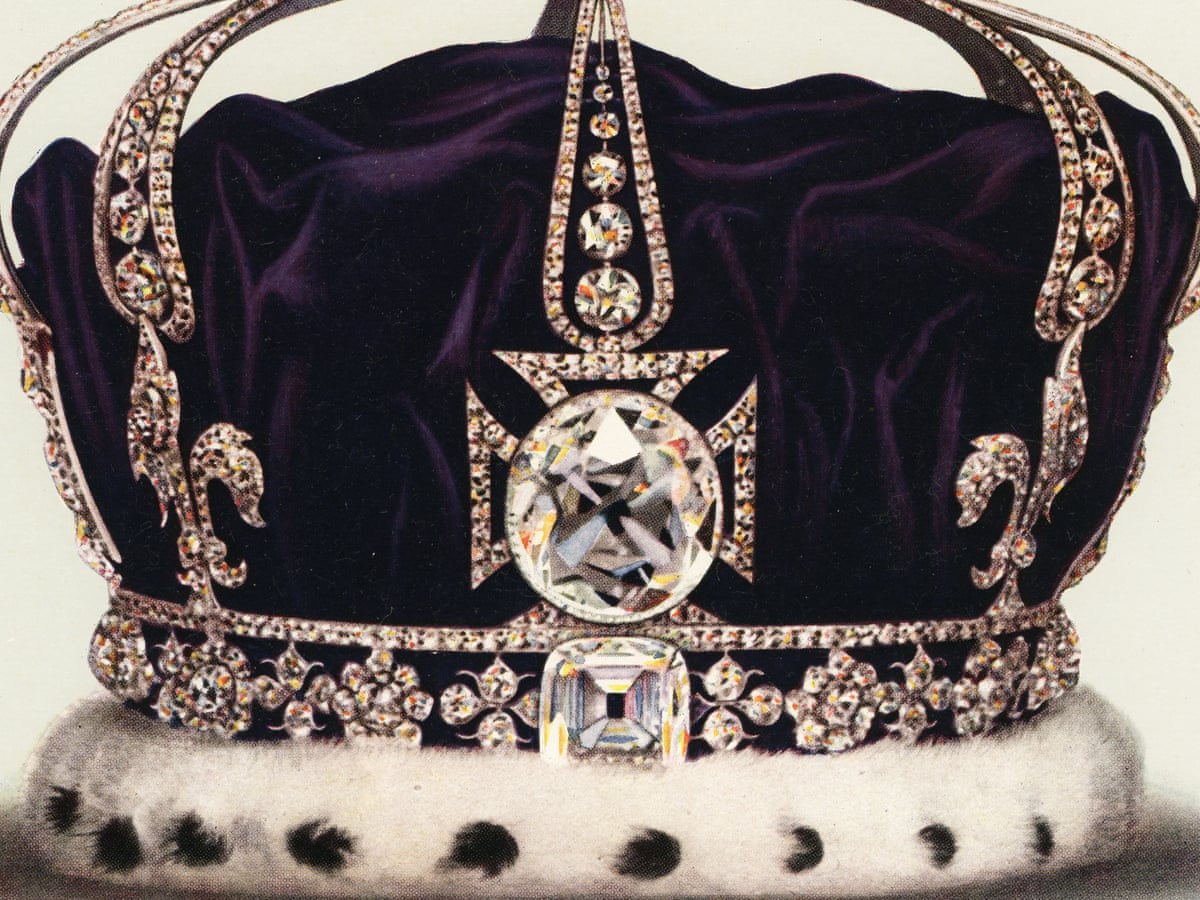 Some sources claim that Nader Shah described the diamond as a Koh-i-Noor or ‘mountain of light’ & the name has stuck ever since.

Where Does the Koh I Noor Diamond Belong To?

The diamond is believed to be mined in antiquity at the Kollur Mine, present-day Andhra Pradesh, India. Babur, the founder of the Mughal Empire, wrote about a “famous” diamond that weighed just over 187 old carats – approximately the size of the 186-carat Koh-i-Noor.

According to his diary, it was acquired by Alauddin Khalji, the second ruler of the Khalji dynasty of the Delhi Sultanate, when he invaded the kingdoms of southern India at the beginning of the 14th century.

It later passed to succeeding dynasties of the Sultanate, and Babur received the diamond in 1526 as a tribute for his conquest of Delhi and Agra at the Battle of Panipat.

It is also alleged that while in the possession of Shah Jahan’s son Aurangzeb, the stone was cut by Hortense Borgia, a Venetian lapidary. Who reduced the weight of the large stone.

It is impossible to verify these details exactly about when or where it was found, and many disparate theories exist as to its original owner.

Whichever of the versions of events is correct, the result is the same, the Mughal royal family now had possession of the stone, and they wowed their court visitors by setting it on their Peacock Throne.

Disputes Over Ownership of the Koh-i-Noor Diamond

Due to the Koh i Noor diamond price and immense significance, the diamond has always involved a great deal of fighting between men.

Controversies over who really owns the precious diamond exist to date.

The governments of India, Pakistan, Iran, and Afghanistan have all claimed ownership of the Koh-i-Noor.

There have been repeated calls from several governments for the return of the Koh-i-Noor to their respective homelands.

The first such request came from India in 1947 as the stone became a symbol of the country’s independence from British rule, which had been achieved in the same year. In 2015, a group of Indian investors even launched a legal process to have the diamond returned.

In 1976 then-prime minister of Pakistan, Zulfikar Ali Bhutto called for the return of the stone to his country.

However, the British royal family remained reluctant to part with this most famous and desirable of diamonds

In a letter to then Prime Minister of Pakistan, Zulfikar Ali Bhutto, the Prime Minister of the United Kingdom, James Callaghan, wrote, “I need not remind you of the various hands through which the stone has passed over the past two centuries, nor that explicit provision for its transfer to the British crown was made in the peace treaty with the Maharajah of Lahore in 1849.”

The British government insists the gem was obtained legally under the terms of the Last Treaty of Lahore.

Because of the quadripartite dispute over the diamond’s rightful ownership, there have been various compromises suggested bringing the dispute to an end. These include dividing the diamond into four, with a piece given to each of Afghanistan, India, and Pakistan, with the final piece retained by the British Crown.

The British Government rejects these compromises and has stated since the end of the British Raj that the status of the diamond is ‘non-negotiable’.

Because its history involves a great deal of fighting between men, the Koh-i-Noor diamond has acquired a reputation for mystery, curses, and bad luck.

It is even said that only a female owner will avoid its aura of ill omen.

This author does not have any more posts.