Alishba, who is currently completing her A-Level, was officially made Pakistan’s first female apprentice jockey after her first horse race that took place on October 10, 2021, in the Imtiaz Memorial Cup in Lahore.

Even though young kids are scared of animals, Alishba isn’t your everyday ordinary girl. 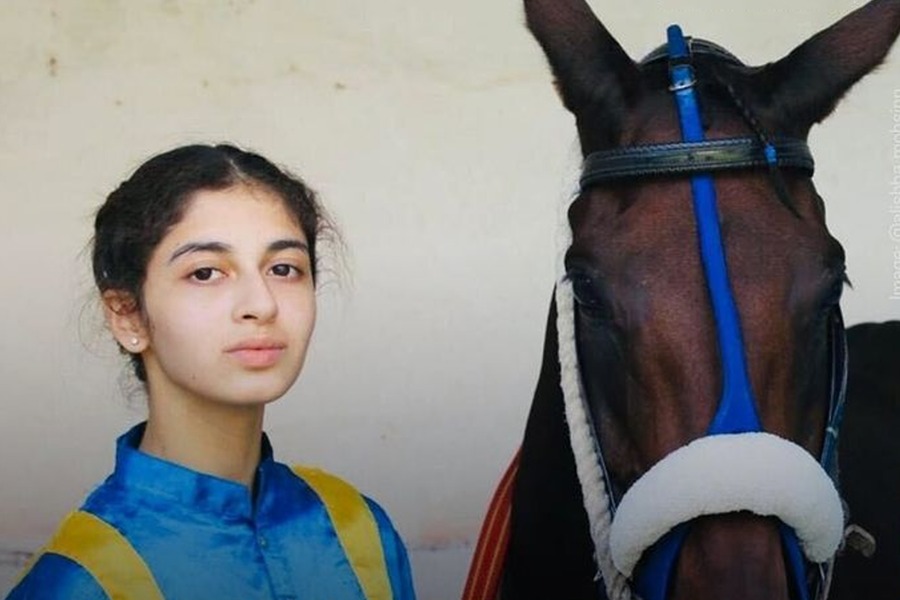 Alishba joined the Lahore race club at the age of 13, but she had to stop after a month as her studies were being affected. After four years, at the age of 17, she decided to resume her passion professionally.

Even though her family is very supportive of her ambition, they are always worried about her as horseriding is a dangerous sport.

Alishba wants to see horseriding getting popularized in Pakistan. 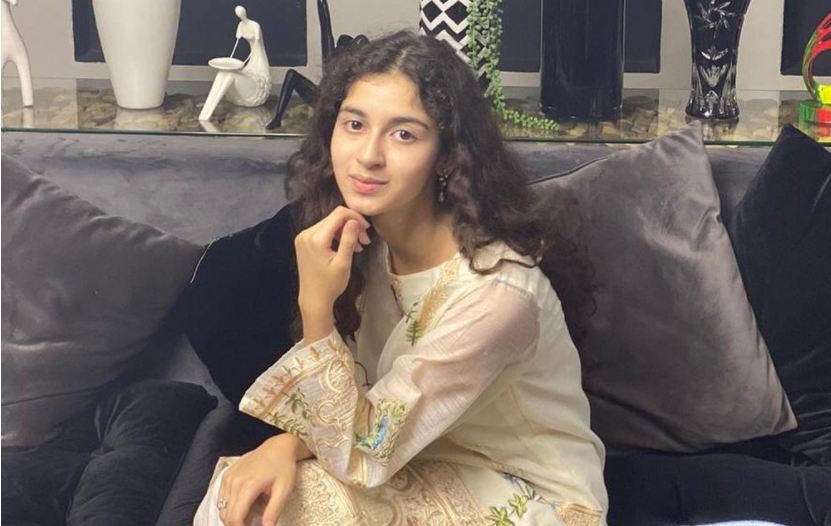 “I would love to see other girls learn horse riding, as it offers an incredibly enriching experience for adults, teens, and even for children,” Alishba Mohsin said.